War is Hell. Especially when you're fighting in tropical jungle with stinking heat and humidity as your constant companions, and Charlie out to get you at every turn. And if that wasn't enough, you have to worry about that new guy in your team who thinks his M60 has only one setting: spray and pray. Yep, it's 1968, you're in a different kind of war, and the Battlefield this time is Vietnam.

As a game which captures the mood represented above, Battlefield Vietnam does an admirable job. It definitely takes the Battlefield 1942 game mechanics and engine to a new intensity to suit the style of war which was being fought in the cold war era. The graphics are grittier and more realistic, and the special effects have improved quite noticeably. New touches to the tried and true BF1942 style of gameplay are certainly welcome and have proven popular with gamers around the world. The creation of excellent new mods, such as Point of Existence, serve to ensure that BF:V will remain popular by evolving in theme and gameplay to meet your needs. 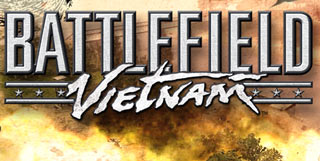 However all is not rosy in the world of BF:V. Poor Performance is Hell too. Many players complain of bad graphics performance, choppy sound and generally troublesome gameplay even after the latest official patch was recently released. Take heart BF:V'ers - it's always darkest before the dawn. I have listened to you, the readers of TweakGuides.com, and I have responded to your requests by seeing what I can dig up in the way of descriptions, recommendations and tweaks for Battlefield Vietnam.

Ok, so it's a little late in the coming, but here it is: the Battlefield Vietnam Tweak Guide, which contains descriptions of all the in-game settings, troubleshooting tips, and all known working tweaks designed to ensure that you can run BF:V at its best on your machine. Don't expect miracles, there are no magic tweaks which suddenly double your framerate. However if you follow the guide and shore up your system and all your settings as recommended herein you will be able to increase your enjoyment of this great game. 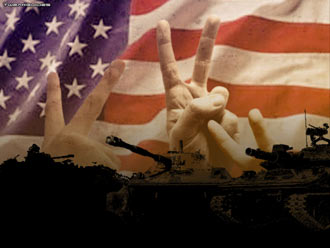 Click to read the guide and begin your tour of duty.

Note: This guide refers to the latest version of Battlefield Vietnam Version 1.21. Make sure to check back regularly for updates.